Love the Los Altos Christmas Parade.  Such a nice tradition to begin the Christmas season.

The best part is all the kids playing in the street waiting for the parade to start. 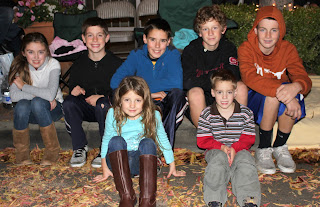 Everyone is so joyous to begin the Christmas season.

Love Steve!!  He went early in the morning to reserve seats for us.  He is always taking care of us. 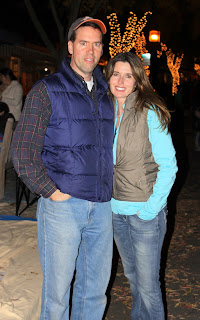 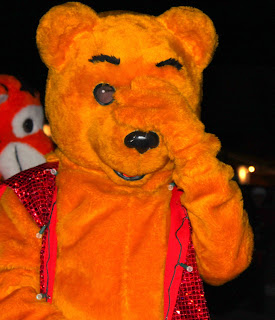 I went through the barricades to get a picture of Matt before the parade. The costume hides his "true" expression.  Will take this smiling picture of Matt even if he is wearing a costume. 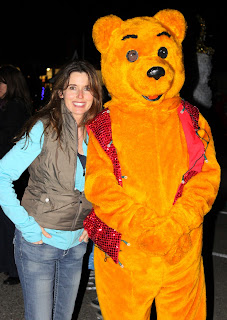 The last two years, Matt and his friends have been the storybook characters. 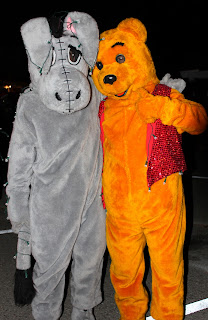 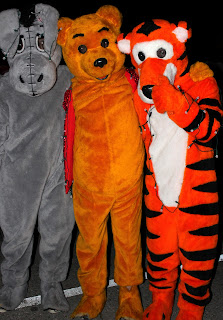 Matt actually did a dance with Christopher Robbin.  I thought he was just going to walk by us on the parade route.  He actually stopped by and did a dance.  We were all very impressed. 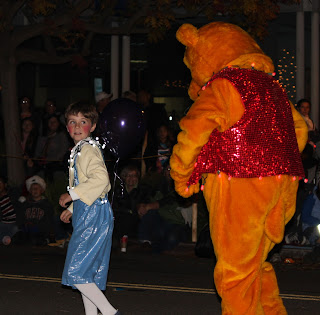 Just walking up and down the parade route you see so many familiar faces.  This parade always makes me feel like we are in a small town again. 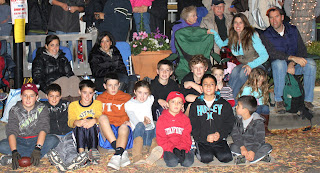 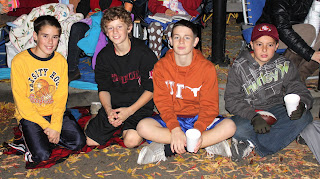