We have been so busy lately, I feel that I have not had a moment to sit down and think.  Here are a few pictures of some of our outings.  I have a lot more posts to catch up, but here is a start. . .

Fun at the Jungle (even though it was the wrong Jungle) with friends. 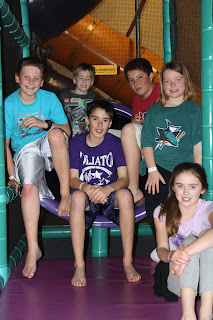 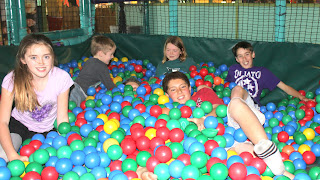 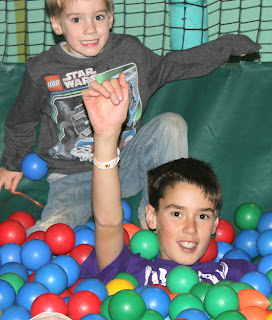 Late night talks with Matt.  Trying to sneak a picture of him before he has a chance to duck away.   Used my Iphone, so not good quality.  Just trying to capture a moment.   Notice the Spiderman cup. 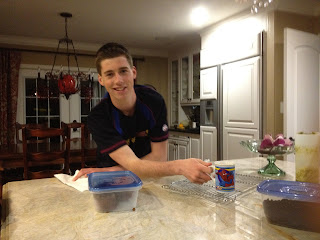 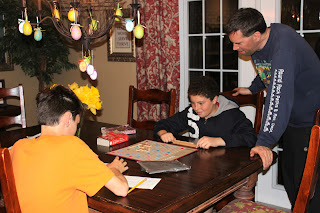 Matt and Claire watching a movie. 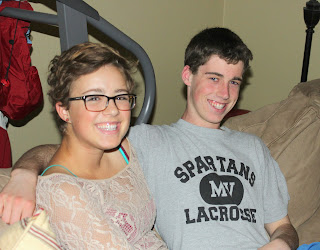 Marky and Audrey climbing our tree that is in full bloom. 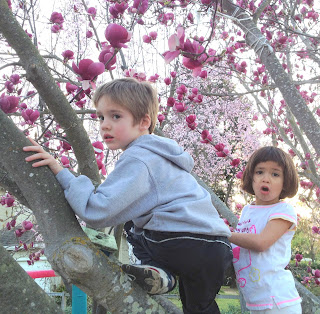 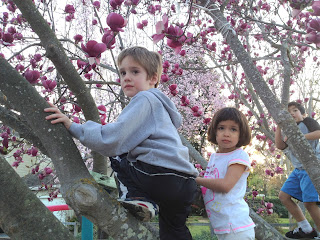 Seeing friends at the junior high play.  The Junior HIgh put on the play Willie Wonka.  We knew so many kids that were in the play. 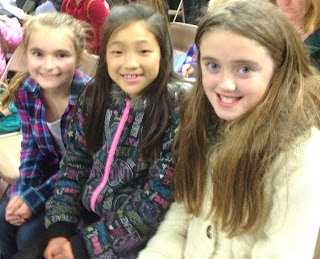 Stevie arriving and deciding to work for his ticket. 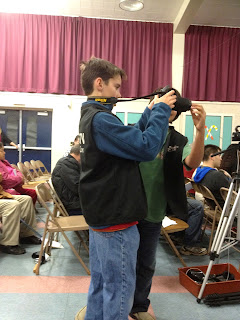 He looks so official in his uniform. 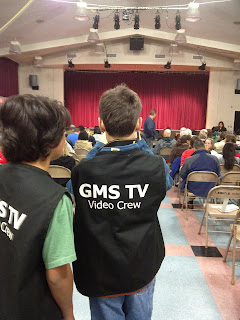 Love the St. Patrick's hat that Marky made at Ms. Kimmy's. 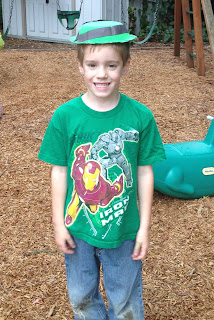 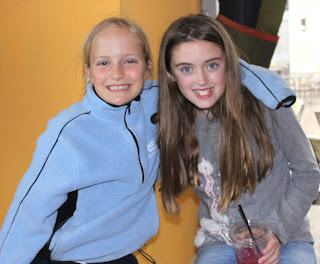 Steve took Chelsea and Stevie skiing during ski week.  The only picture he captured was Chelsea on the balcony.  That girl LOVES balconies.  She always tells us that she is going to live in a house with a large balcony. 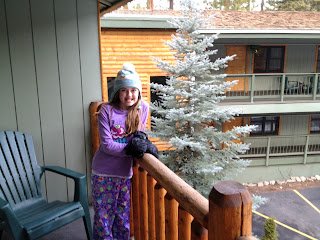