Matt went to Junior Prom with a beautiful girl named Tory.  Chelsea and I have been following her for awhile.  We have gone to see her in many of her theater productions.


We went to a beautiful house up in the Hills (along with about 100 couples) for a pre-prom picture party.  After the pre-party, the Juniors and Seniors boarded buses and headed up to Treasure Island for dinner and dance. 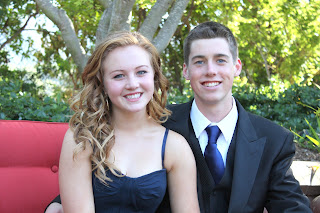 Look at those beautiful baby blues. 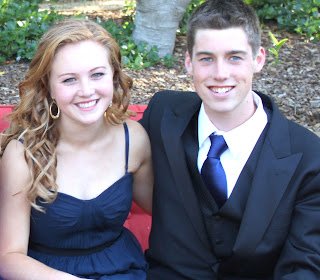 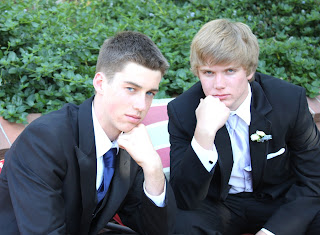 Since he was in a good mood, I got him to take a picture with me. 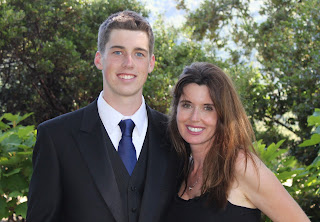 The grounds were beautiful and so were these two beautiful girls. 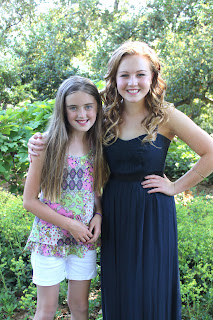 Chelsea went with me to see all the girls in their beautiful dresses.  It was such a site. 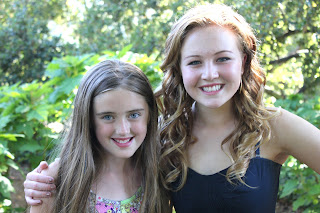 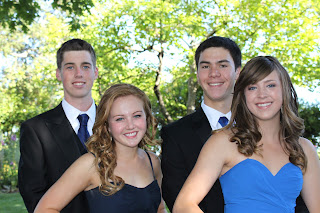 We took an "In-Law" picture (just in case it is needed some time later). 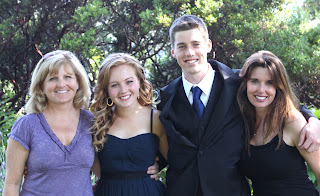 They took a traditional prom picture.   The "back story" between these two is that they were "boyfriend and girlfriend" in 8th grade and remained good friends. 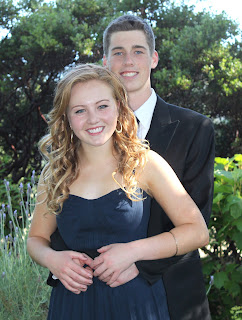 This was my favorite.  I thought Tory was the most beautiful girl at the pre-prom picture partyand of course Matt looked very handsome. 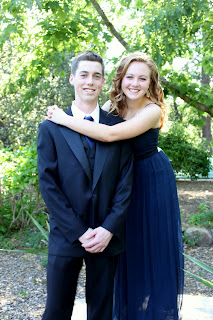 Email ThisBlogThis!Share to TwitterShare to FacebookShare to Pinterest
Labels: Matt