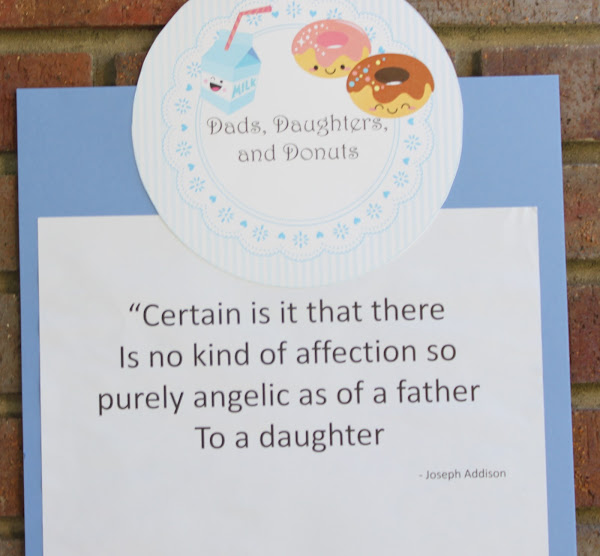 On a warm Saturday morning, we had quite a few Fathers and daughters over for a
Dads, Daughters, and Donuts event. 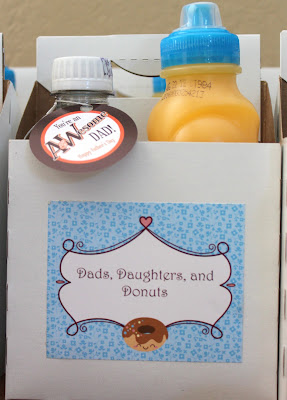 We set up several stations around the yard.  The Fathers and Daughters all went around to the stations to do the activities. 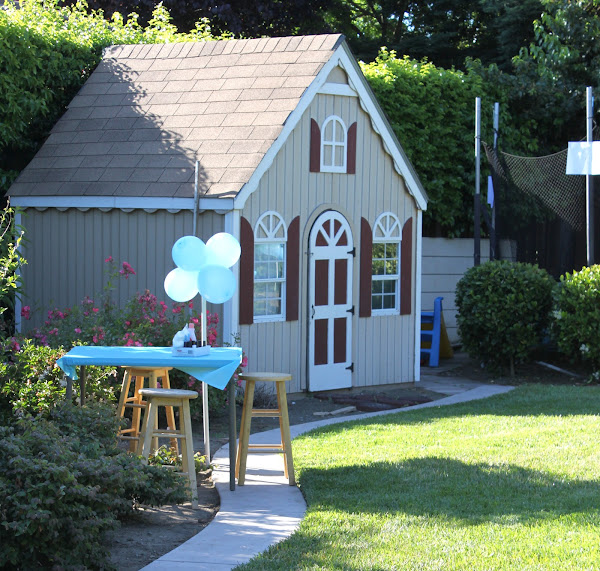 The girls filled out questionnaires about their fathers. 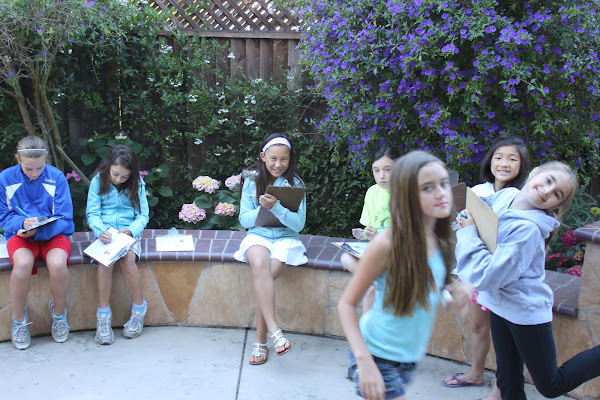 Some found it a little challenging recalling their father's "favorites." 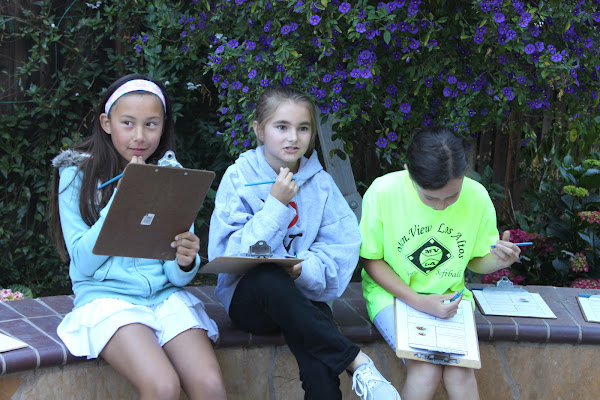 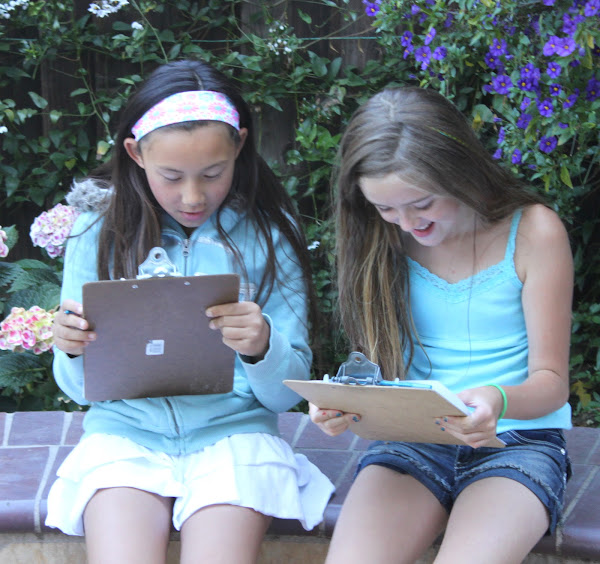 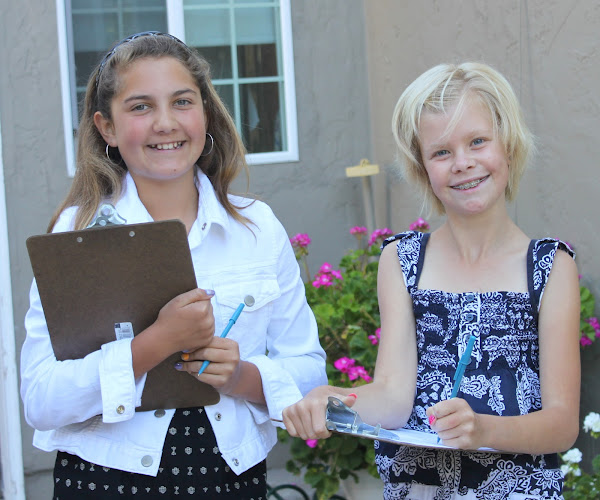 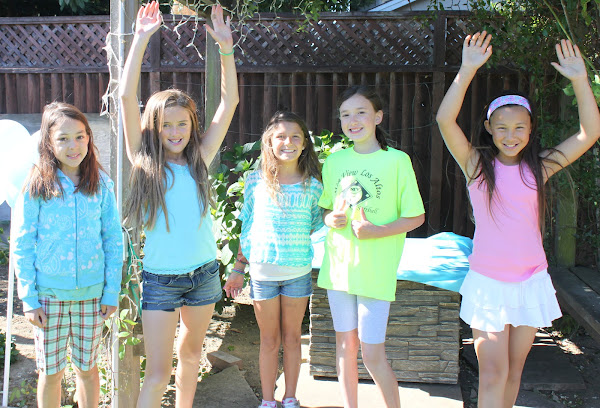 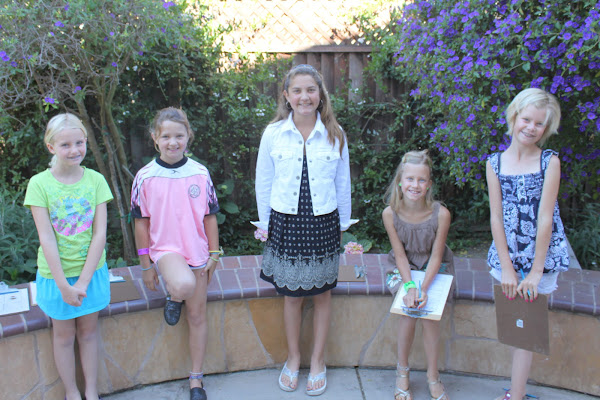 Some of the Dads getting acquainted. 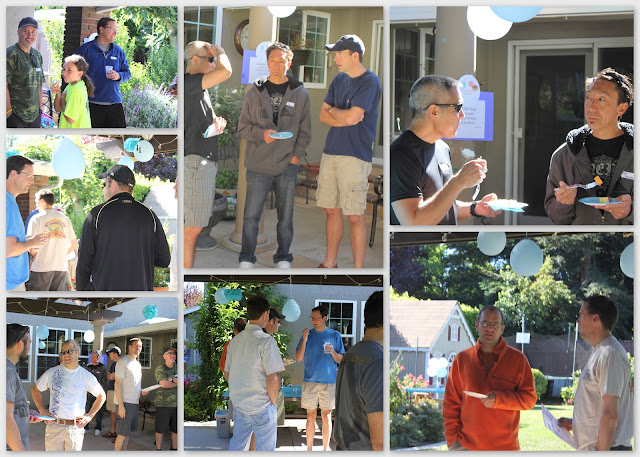 I had no idea that the fathers would get so competitive in the three-legged race. 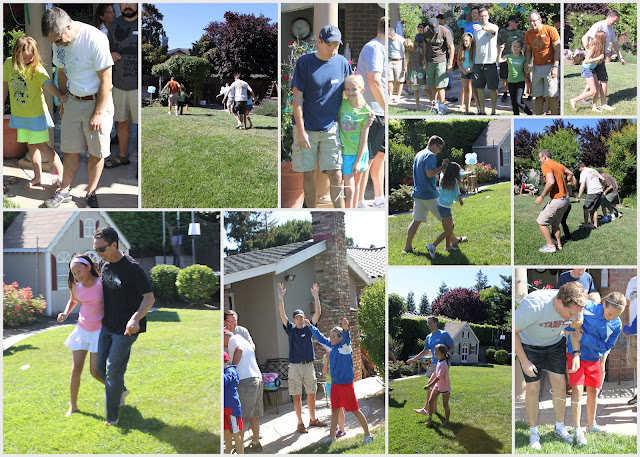 The best (sweetest part) was when each father talked about his daughter and finished the statement, "My Daughter is special because. . . " 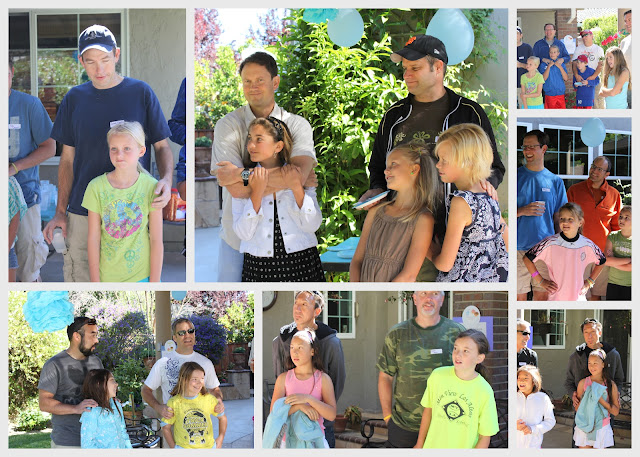 The girl's faces lit up with joy as their fathers spoke very sweetly about them. 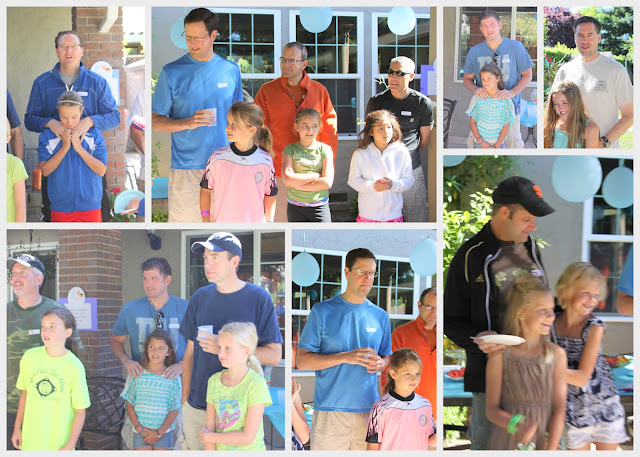 The girls following their father's directions on how to tie a tie. 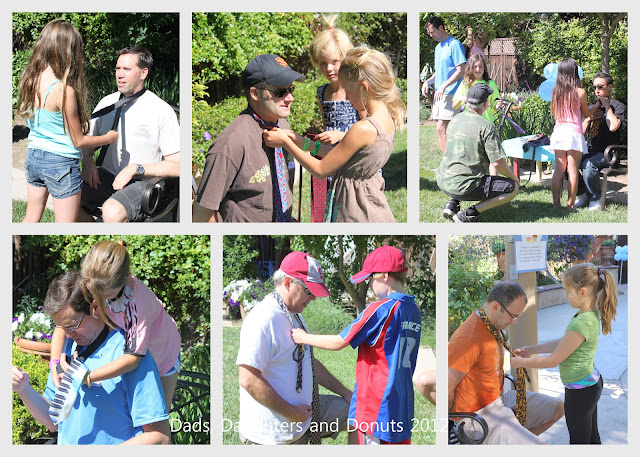 We discovered that some of the Dads have hidden talents of hairstyling. 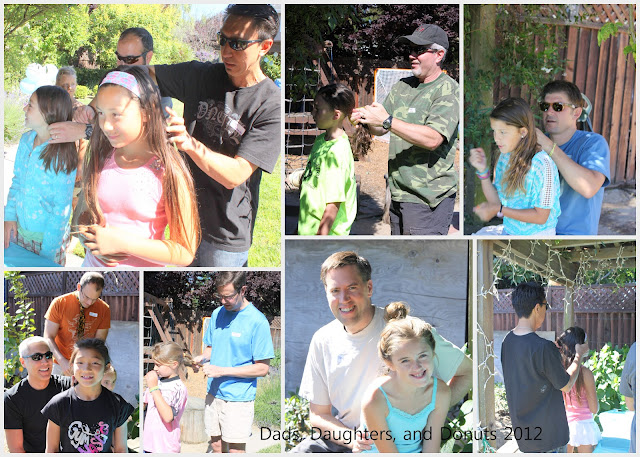 We also had some good nail painters.  Just in case the high tech careers do not work out at least some of the fathers may have  back-up careers. 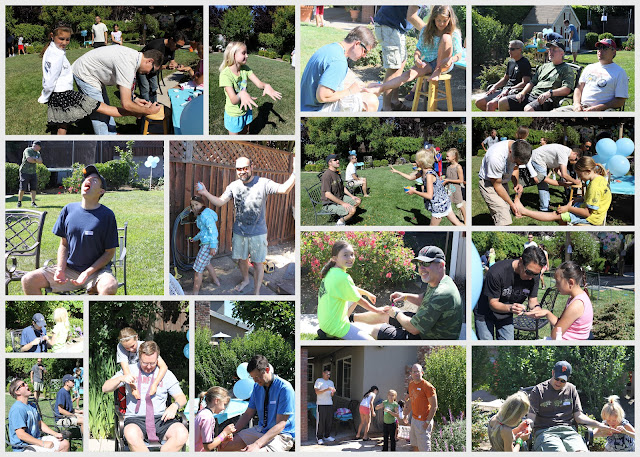 The pudding in the sugar cone was a real hit with the girls but a real mess with the Dads. 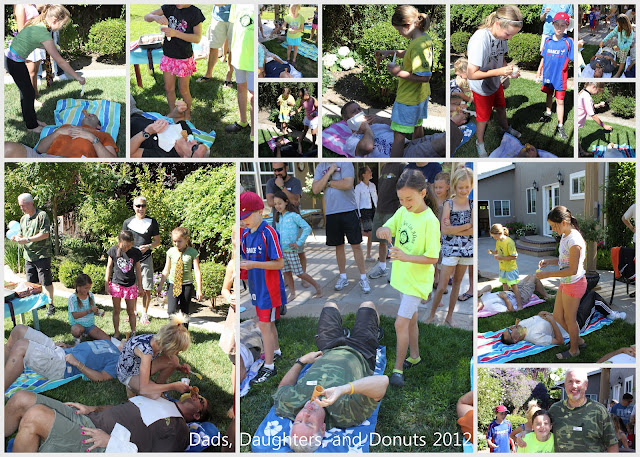 Water balloons and donuts at the end. 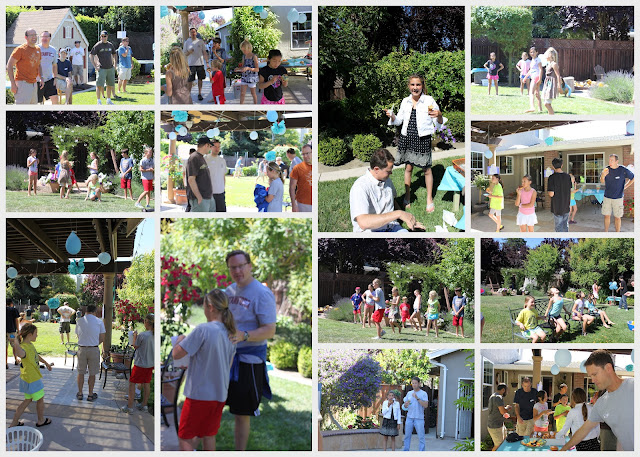 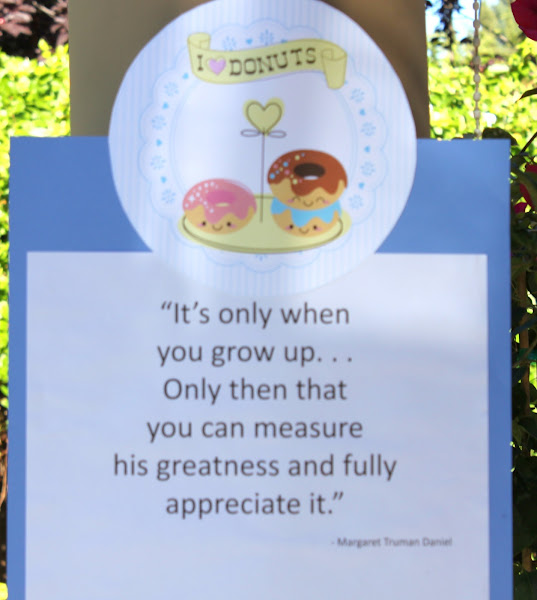