Here are some odds and ends as I try to catch up.
Chelsea making cookies again.  We were making cookies for Santa Claus.   So nice that she is old enough to take over some of the holiday baking. 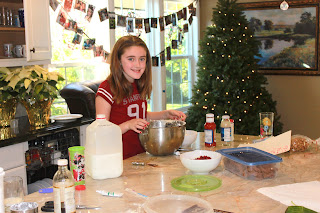 On Christmas Eve, Matt made the traditional clam chowder.  Grandpa couldn't make it.  He did a fantastic job!!!  He made this before he left to go sing at church. 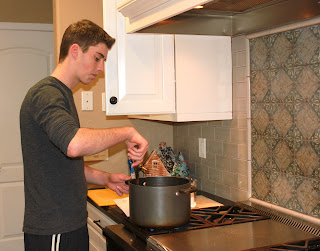 Kids catching a picture of me as I spent a lot time on the computer ordering gifts. 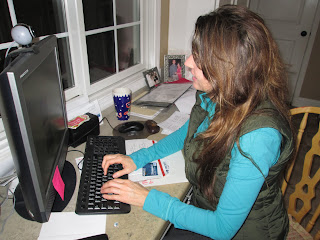 Kindergartners winter concert.  It was the cutest.  Sadly though,  in the two concerts there were no Christmas songs. 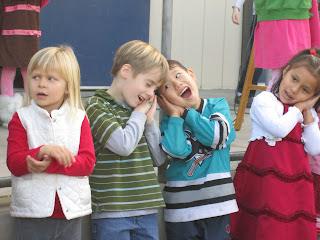 Even without Christmas songs, Kindergarten is my favorite concert with the songs "Little Toy Train," "Chocolate," "The World is a Rainbow," and "Celebrate." 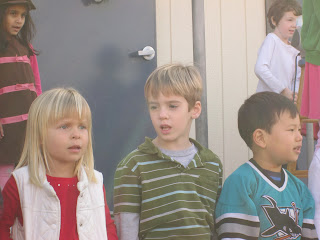 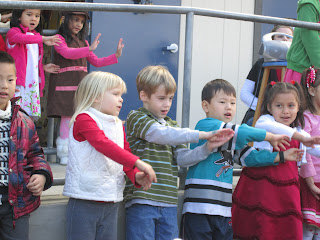 Marky at the Fairmont Hotel in front of the largest gingerbread house. 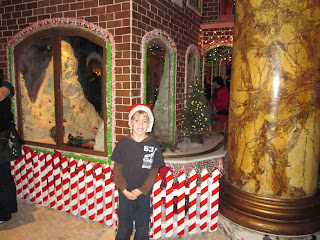 Kate and Marky at the church Christmas party. 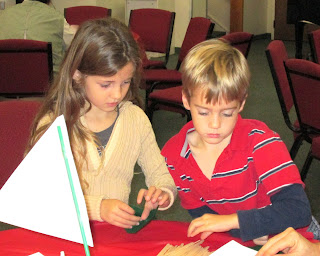 Steven volunteering his time working at the Christmas party. 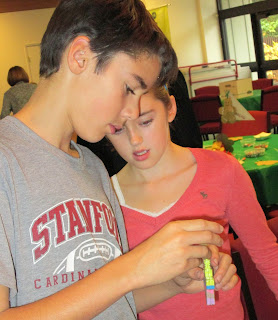 Chelsea brought along Madison and Laynie. 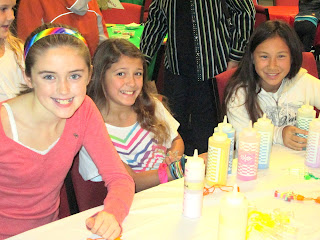 Chelsea and Mo at school,  celebrating Mo's birthday in November. 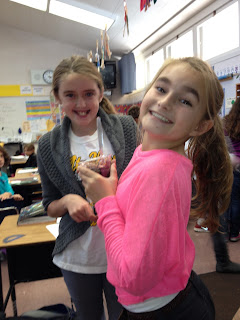 Kate spent the night and this is what I saw when I opened the door in the morning. 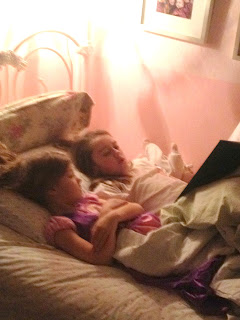 Matt as Winnie the Pooh at the Christmas parade. 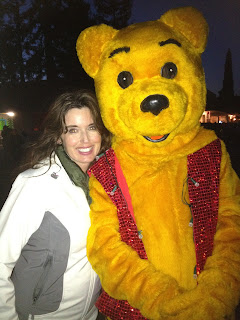 Marky writing out his numbers 1-100 for fun on the whiteboards. 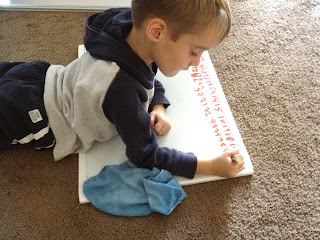 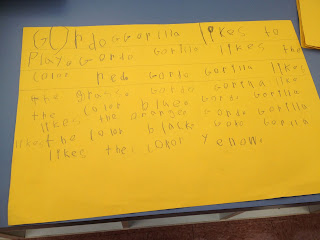 Stevie running into Calvin at the grocery store. 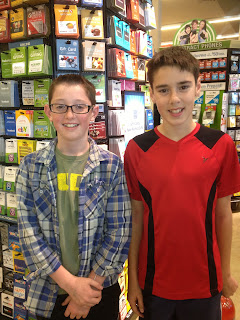 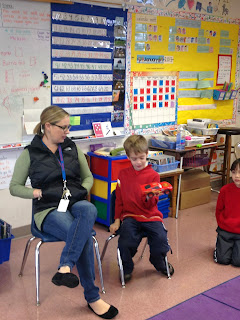 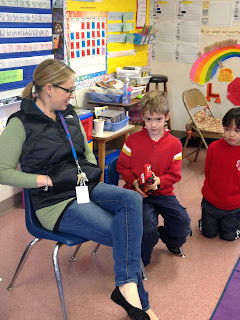 Random picture of me with Donald Duck.  He was a childhood favorite of mine.  The rest of the family happened to be on rides at the moment when Donald Duck walked up to me for a picture. 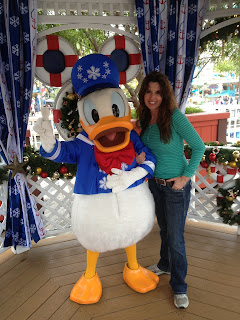 Just another cute picture of Chelsea and Kimberly. 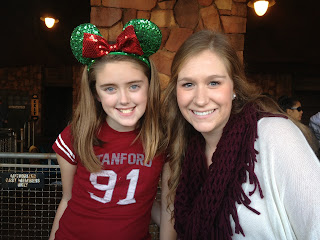 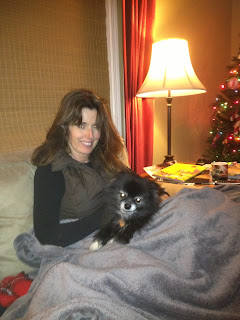 All of our expressions.  We were all posed through the entire ride waiting to have our picture taken. 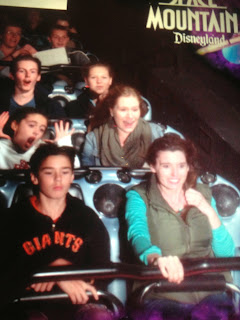 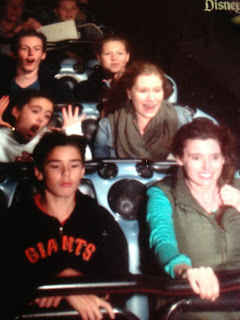 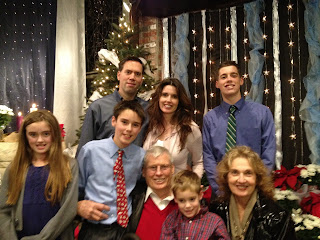