We begin 2013 with a new teenager.  Stevie was actually gone on a campout in Death Valley for his birthday.  We sent him a breakfast burrito to eat the morning of his birthday.  When he came home we celebrated his birthday. 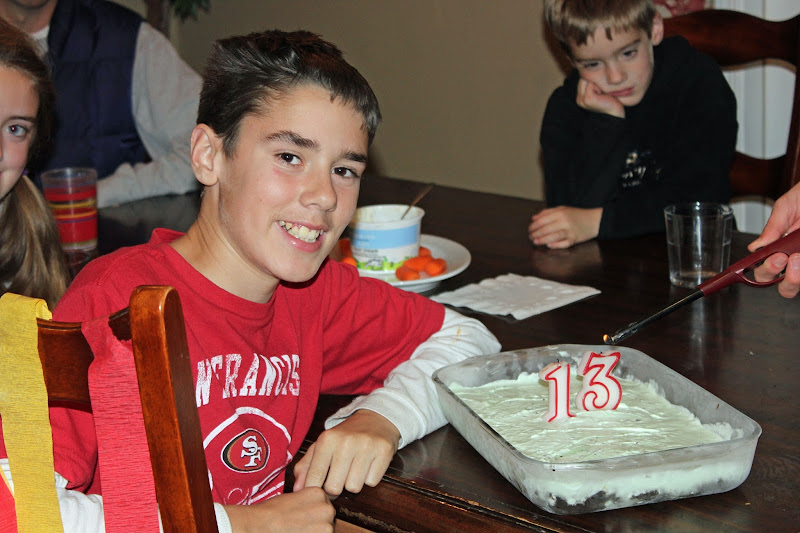 Chelsea was very excited for Stevie to open his gift. 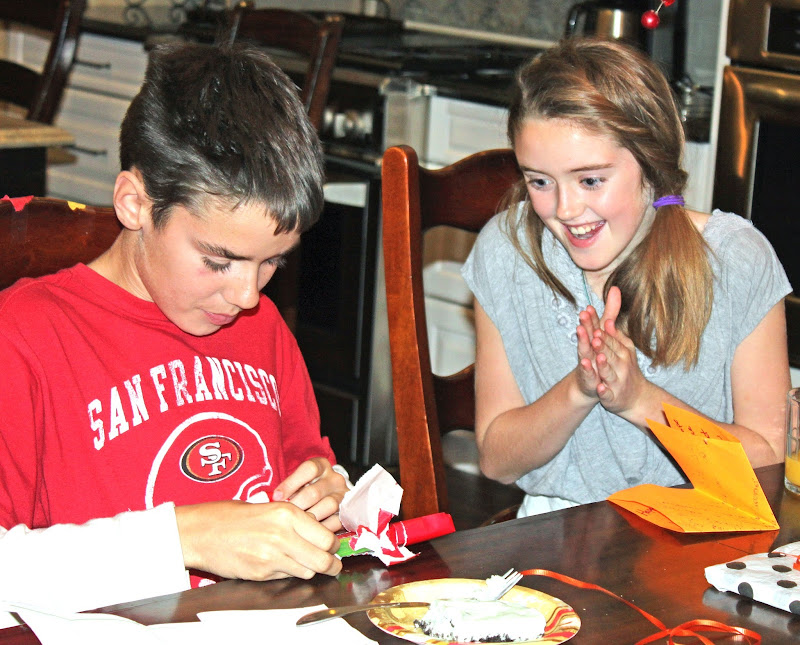 We are sure proud parents of this new teenager. 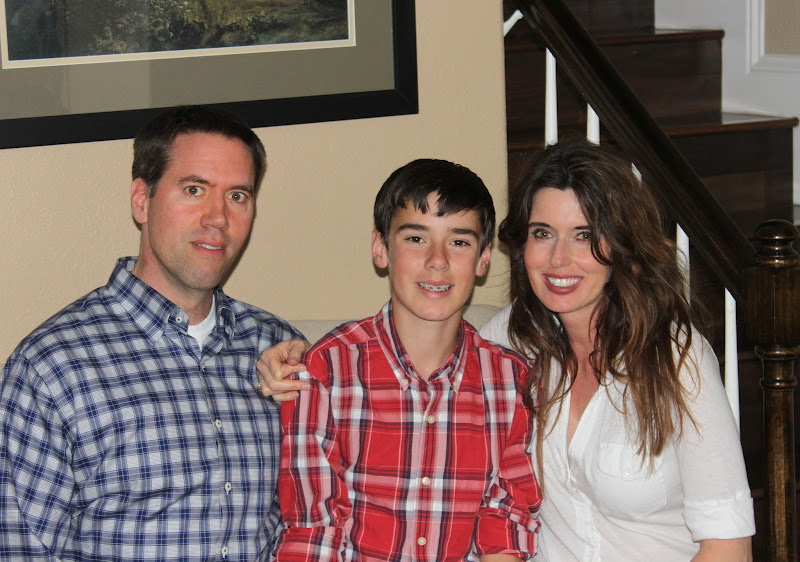 Here are 13 reasons why we love Stevie:


Then a few weeks later when everyone was in town, Stevie celebrated with his friends. 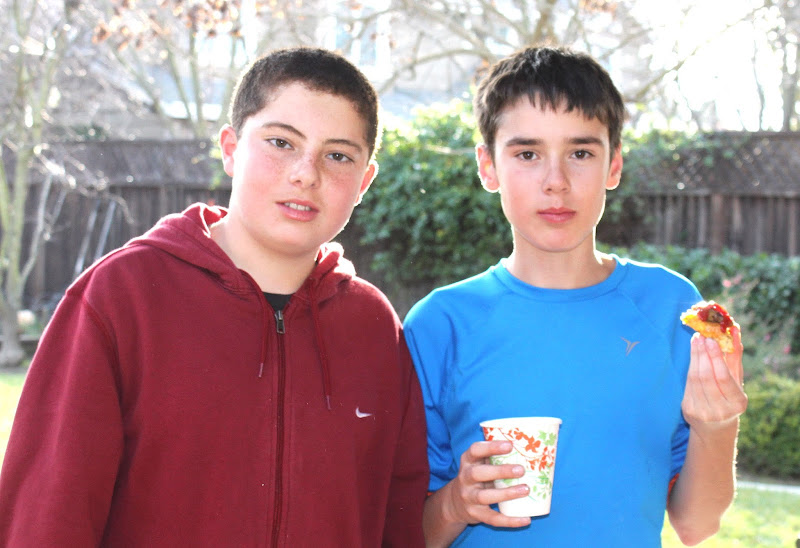 Such a great group of boys.  They are all accomplished in school, athletics and music. 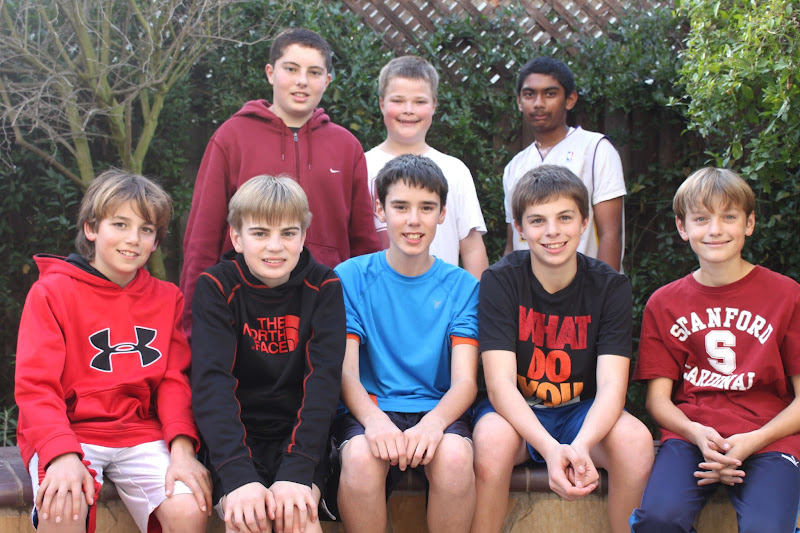 Wyatt came up to join the festivities. 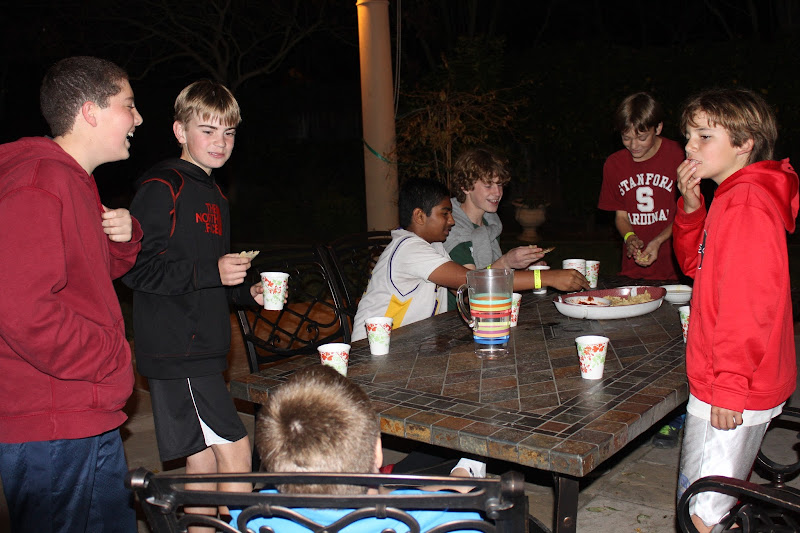 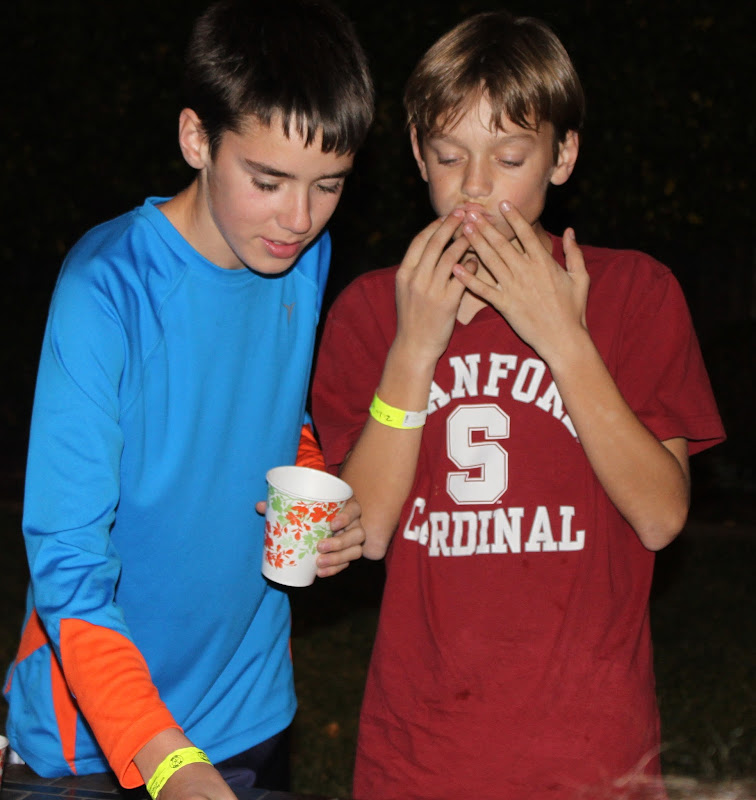 A 4 ft long burrito is Stevie's preference instead of a cake. 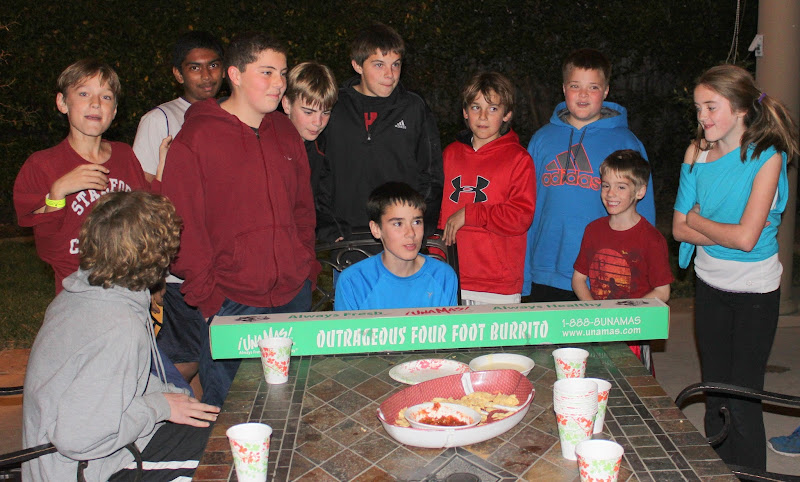 So we put candles on the burrito of course. 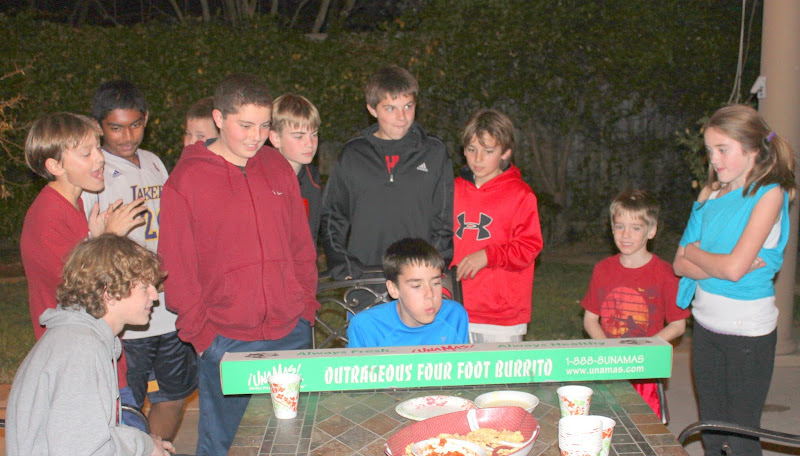