From a Letter to a Trip to D.C.

A letter from the high school that came addressed to:

The parents of Steven Rutledge

came in the mail Thanksgiving week.
This letter prompted a frantic phone call to Steve at work to say that we only have
4 1/2 years left with Stevie.

That call prompted a trip to here the following week: 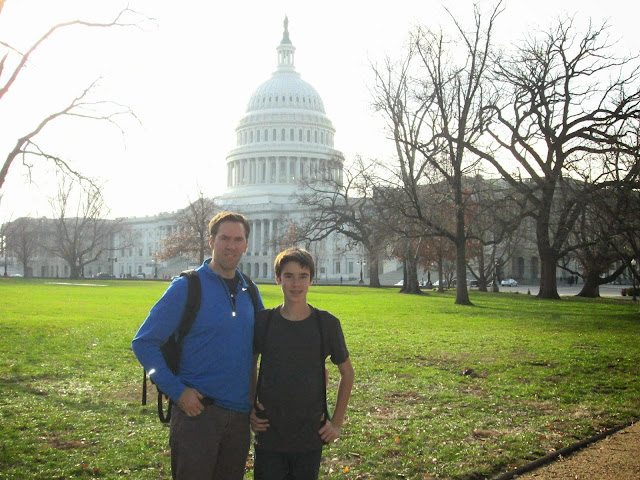 Realizing that time is going fast, Steve took Stevie to D.C.  Poor Stevie got sick the day they flew to D.C.  I rushed him to the doctor hours before take off just to make sure he didn't have strep.

Stevie was a little sick for the week, but still enjoyed his trip and time with Dad. 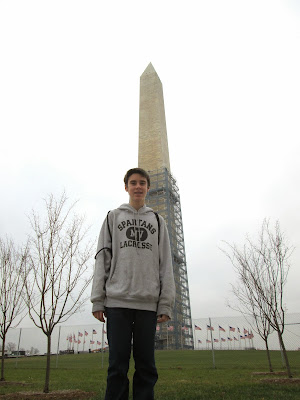 I got to visit the Washington Monument but a little disappointed it was closed for repair. 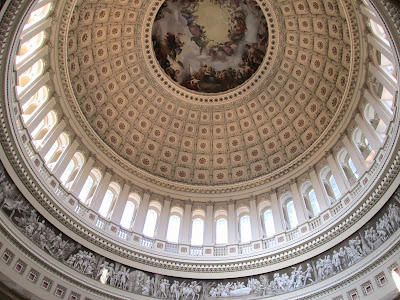 We got a tour of the most important building in the United States.  The dome has tiny pictures of history and the revolution and start of our country. 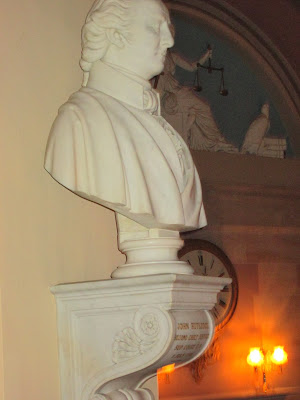 Bust of John Rutledge, an early Chief Justice of the Supreme Court - and nominated for this position by George Washington. 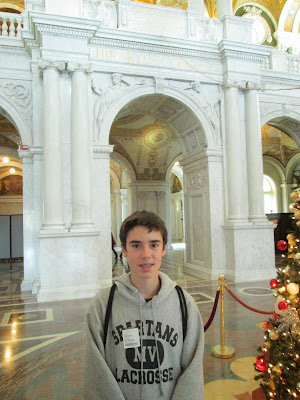 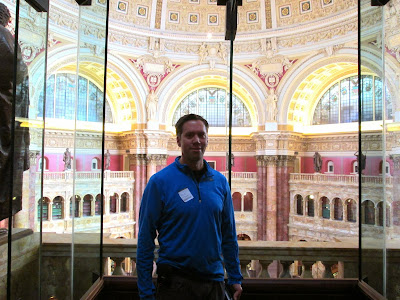 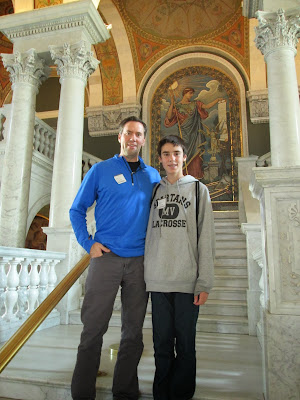 The library of congress was gigantic, it is full of thousands of books read by congress, they even have Thomas Jefferson's personal library in there. 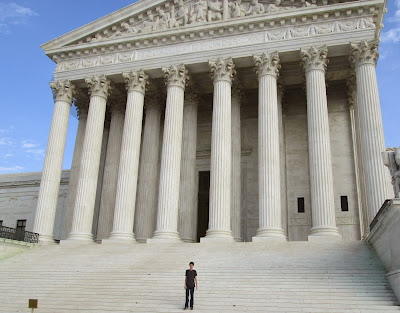 I almost threw up on the stairs of the supreme court but managed a picture.  Very detailed and precise architecture.  You would expect the entrance would be the one shown above but it is this small non-elaborate  door of to the side. 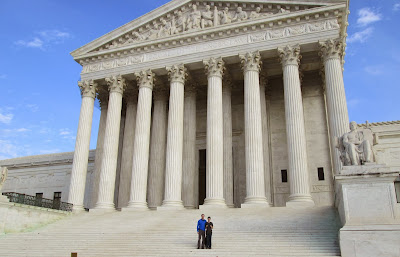 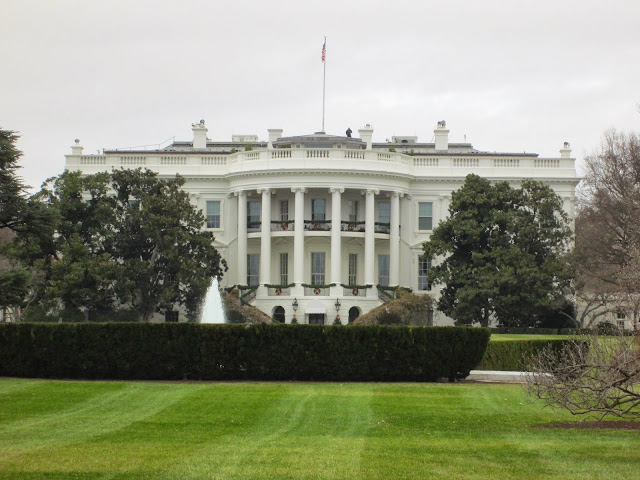 We got to visit the White House, couldn't get too close because of security. There was even a sniper on top. 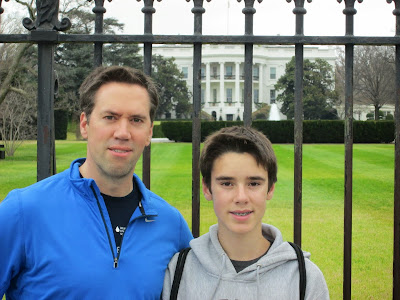 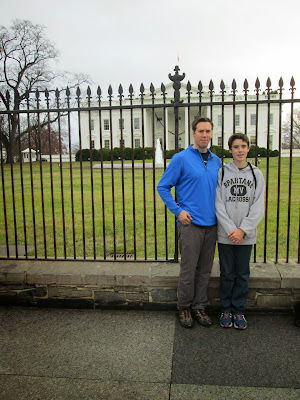 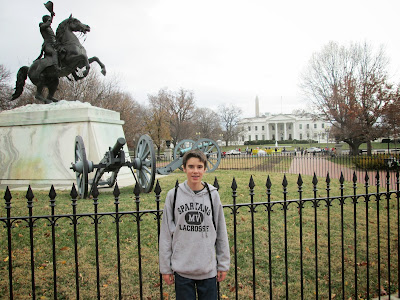 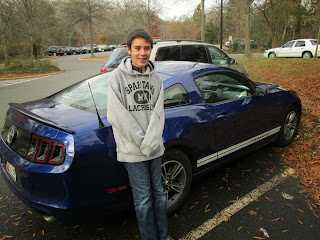 We got to drive around in this car all week.  It was nice to go in style. 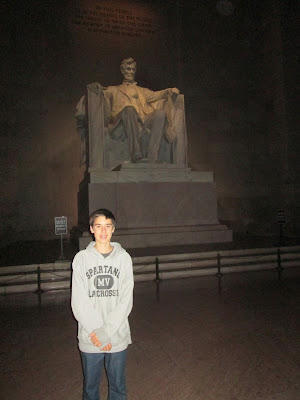 Monuments look great at night including the Lincoln Memorial.  IF you were to go I would suggest looking at them at night it is a whole different experience. 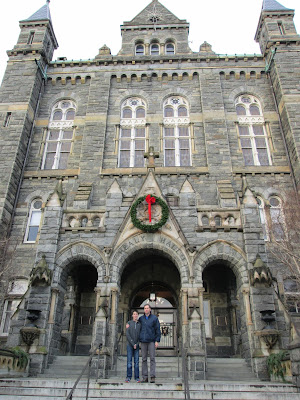 At the beautiful Healy Hall at Georgetown University. 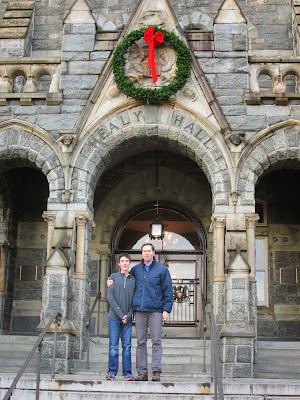 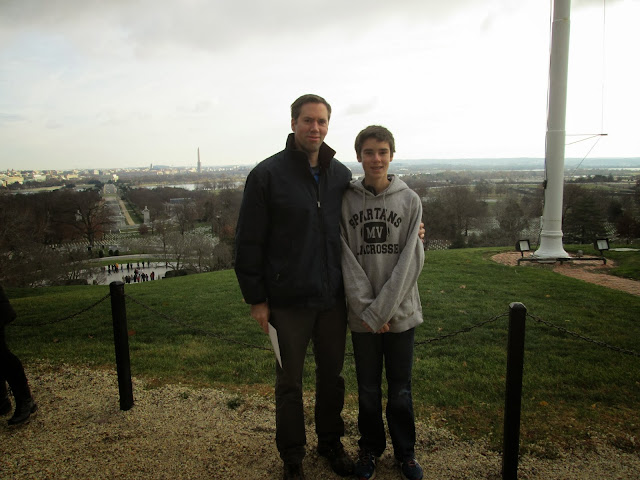 Here we were at the Arlington National Cemetery looking over Washington D.C.  The four Kennedy brothers were buried close by.  This picture is from the Robert E. Lee home that is within the cemetery. 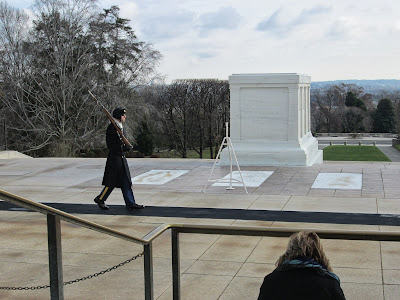 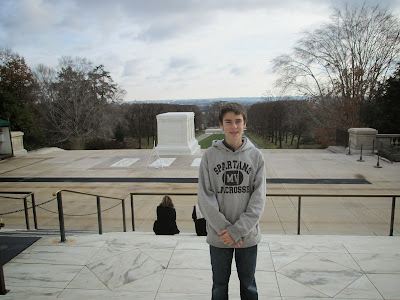 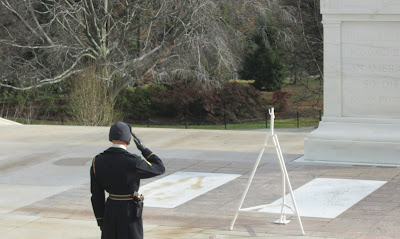 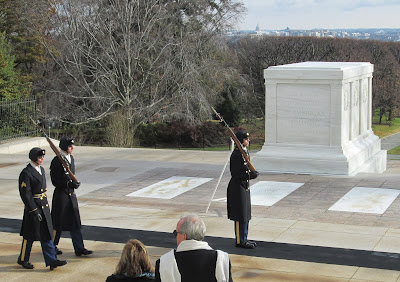 Watching the changing of the guard ceremony of the tomb of the unknown soldiers. There is a very well practiced ceremony were every movement is in sync. 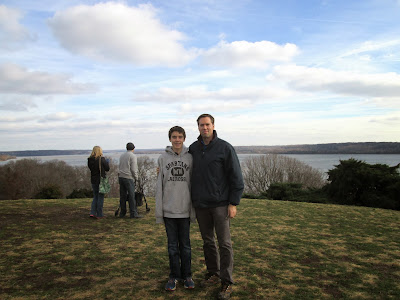 Spending the afternoon at Mount Vernon.   George Washington was an amazing man who gave up supreme power twice (first military, and later political) - perhaps his most important legacy.  We also learned that he had no children, but raised Martha's from her first marriage. 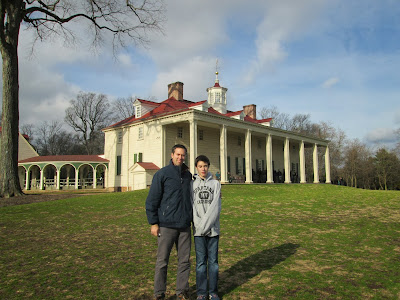 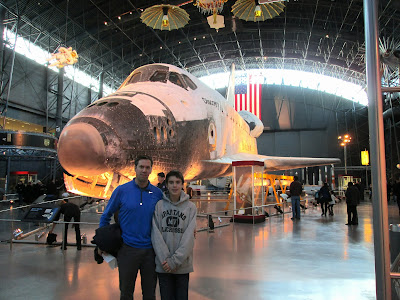 We got to go to both air and space museums. They had all kinds of historic planes like the wright flyer , Enola Gay, Concorde, and the Discovery space shuttle.