It used to be that Santa Claus, the Tooth Fairy (who can not always make it on time) and the Easter Bunny were the only special visitors to your house.  During the years between Chelsea and Marky, things have changed.  Apparently, with Marky's age group you now have
Leprechauns coming to your house.


So Marky waited all day for the Leprechauns to show up at our house and leave a treat.  The Leprechauns must have been causing mischief at other people's houses because they did not show up until right before bedtime.

Marky excitedly followed clues around the house hoping that there would be a treat. 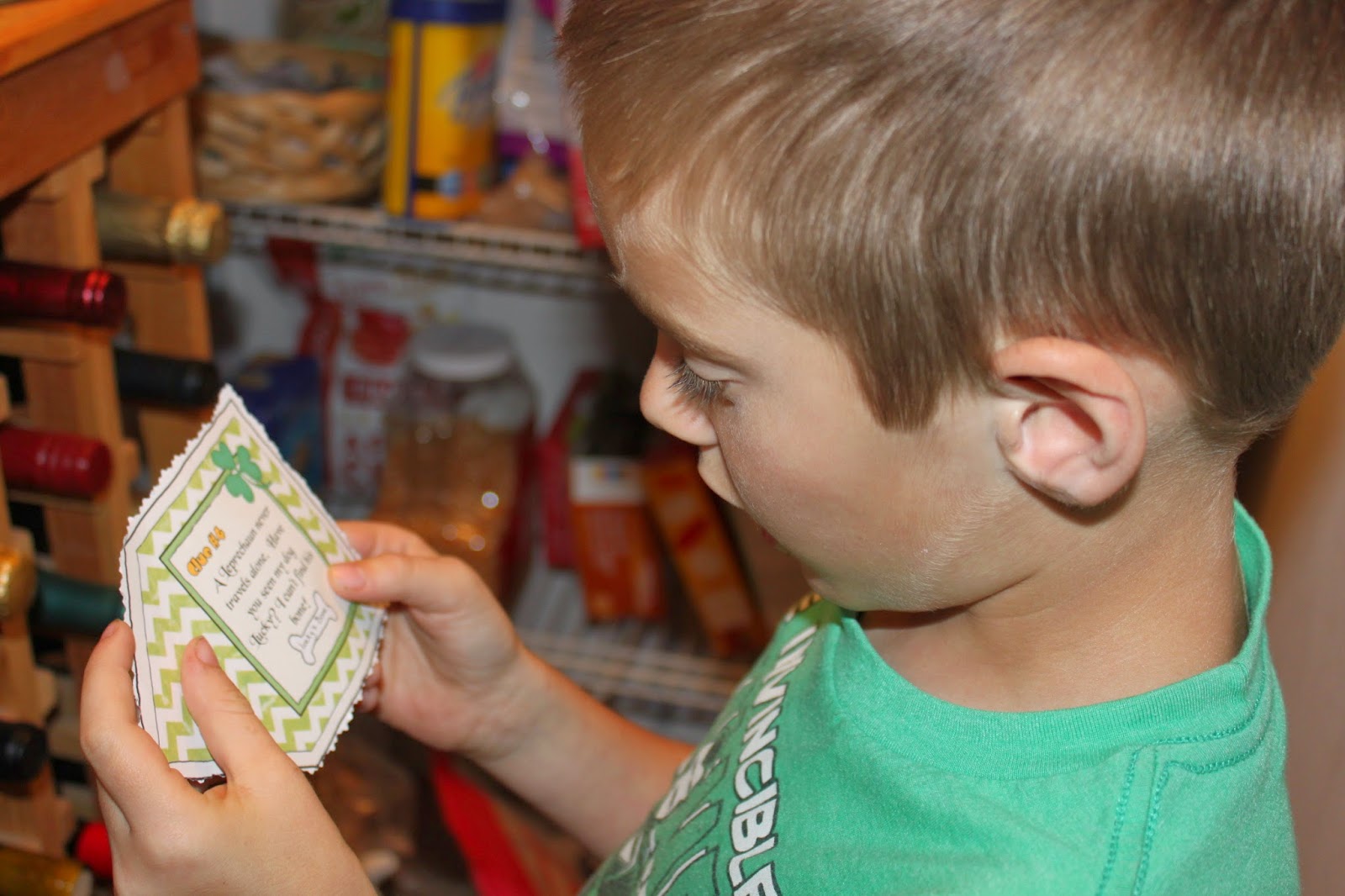 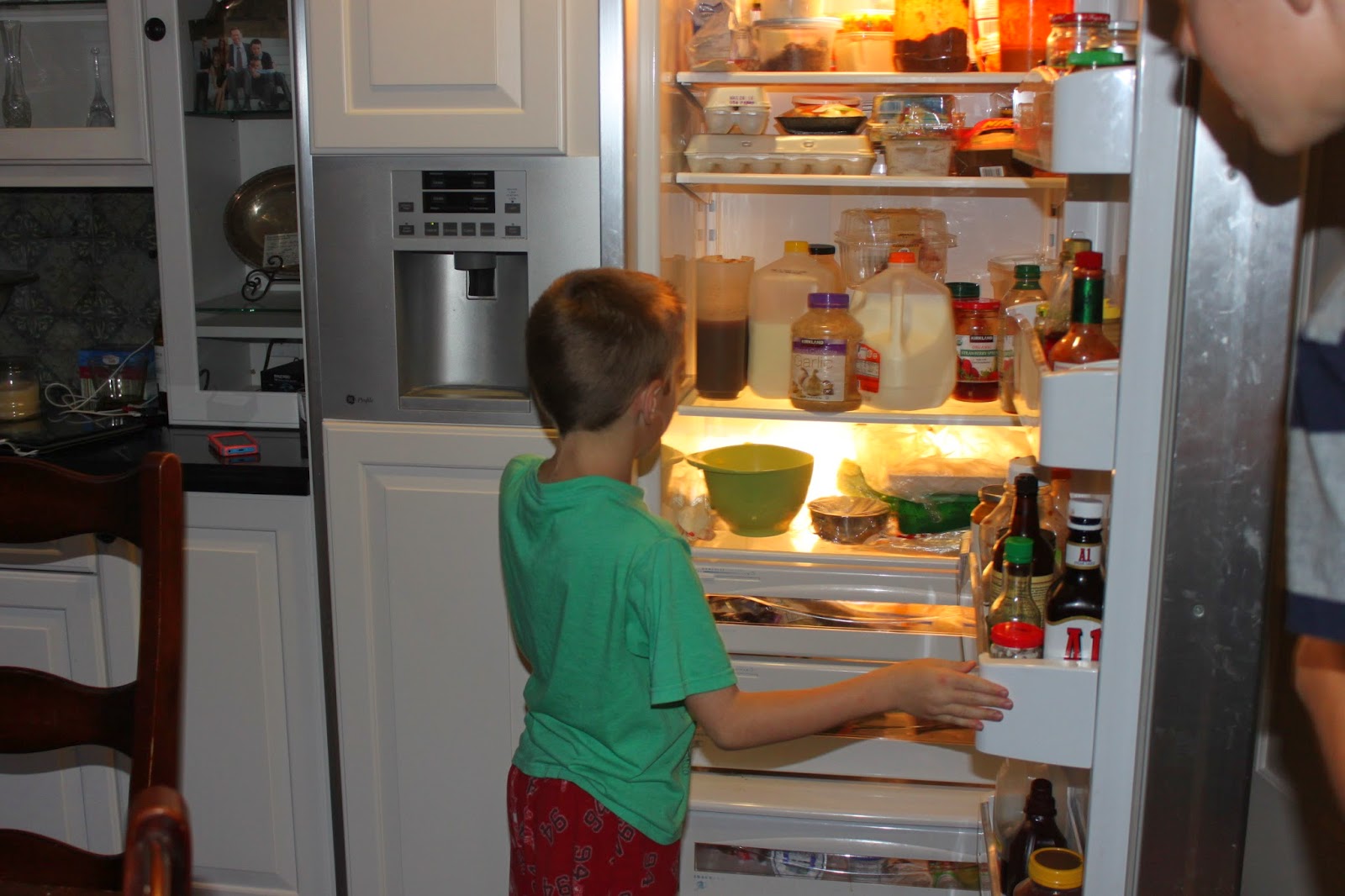 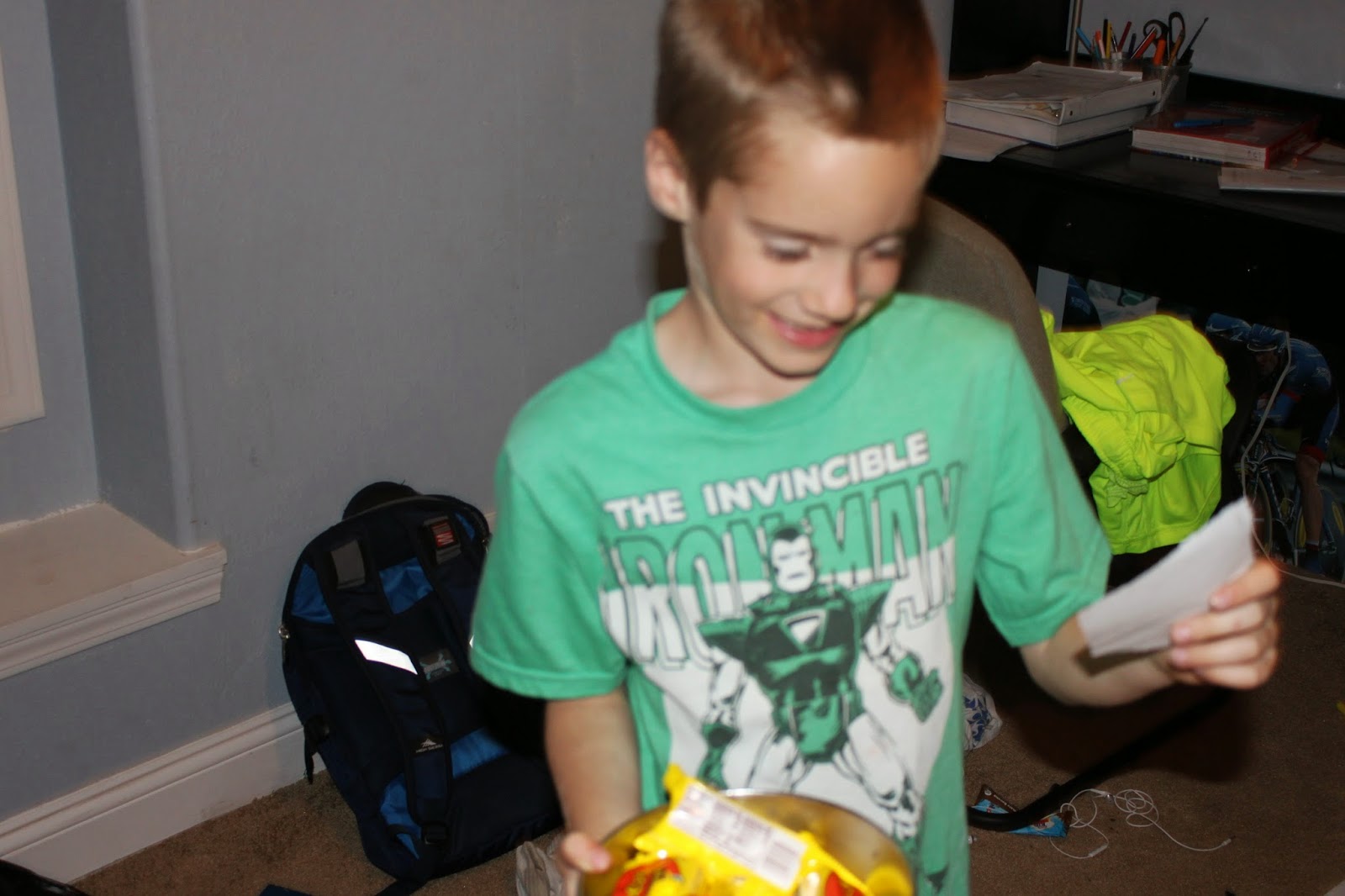 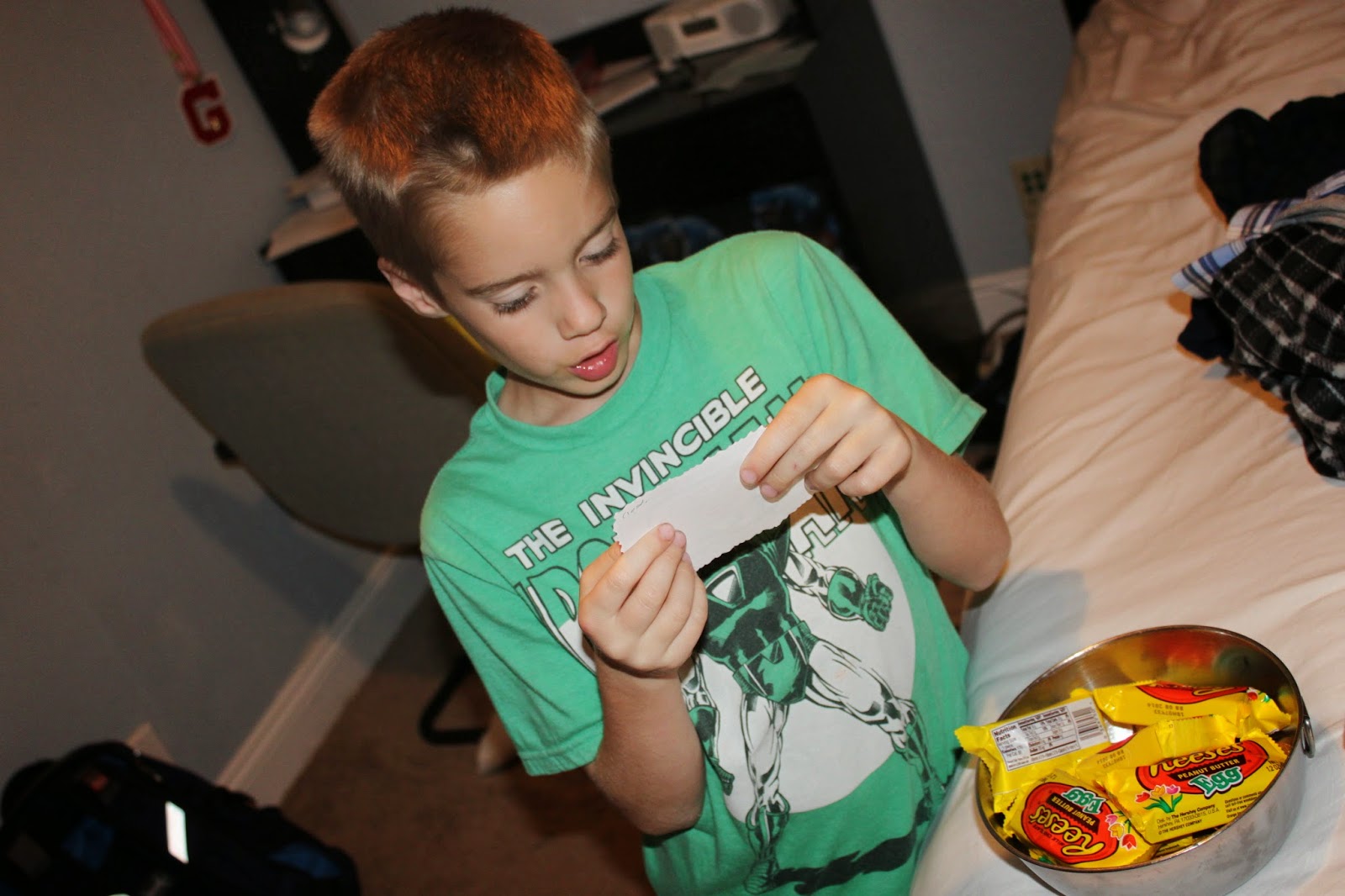 Email ThisBlogThis!Share to TwitterShare to FacebookShare to Pinterest
Labels: Marky