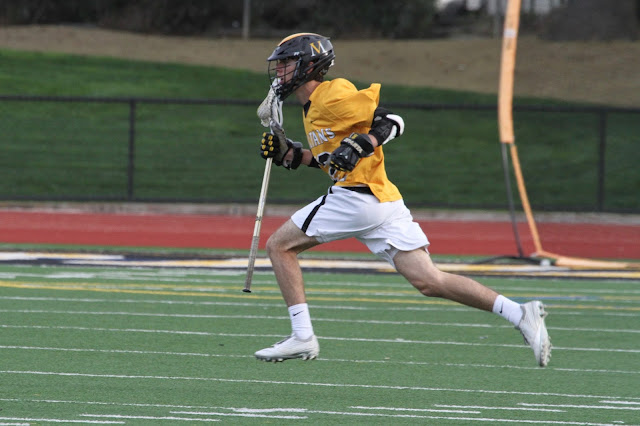 Steven was written several times up in the Los Altos Town Crier.   Here is one of them.

The coach is confident the Spartans can turn things around, and the return of leading scorer Steven Rutledge should help. The junior, who has 24 points, missed the Los Gatos game because he was touring colleges. Senior Cooper Treuhaft scored Mountain View’s lone goal against the Wildcats.
In the loss to Los Altos, Rutledge and senior Daniel Baier scored two goals each. 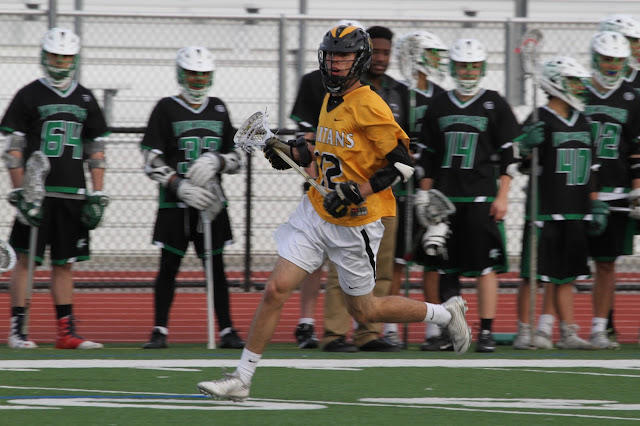 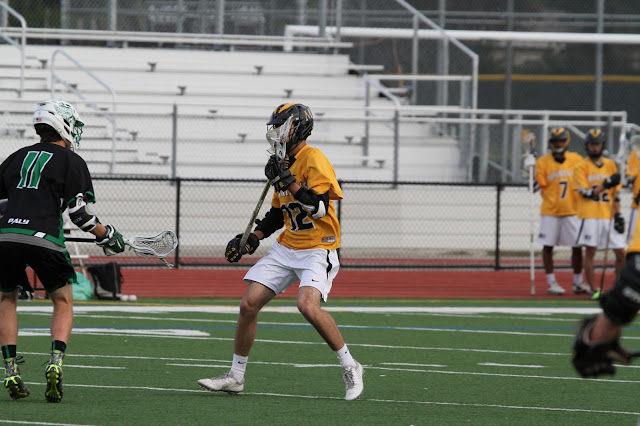 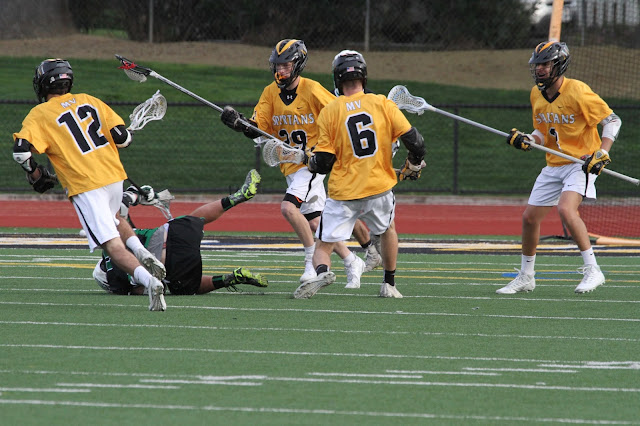 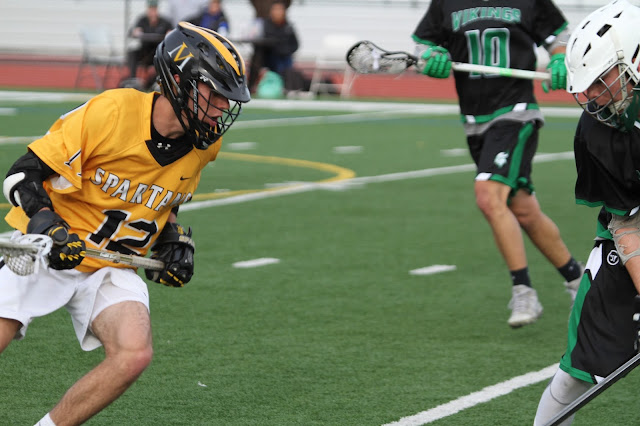 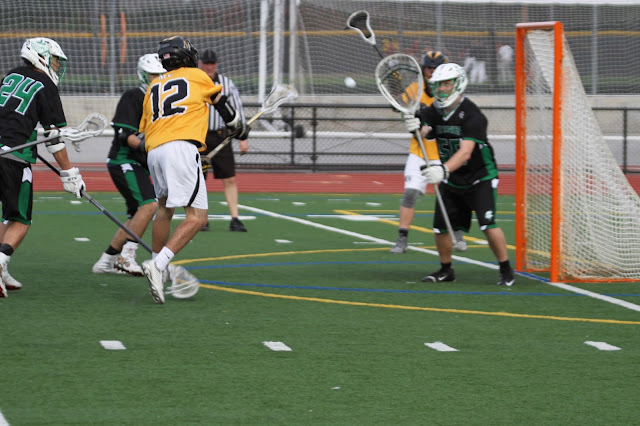 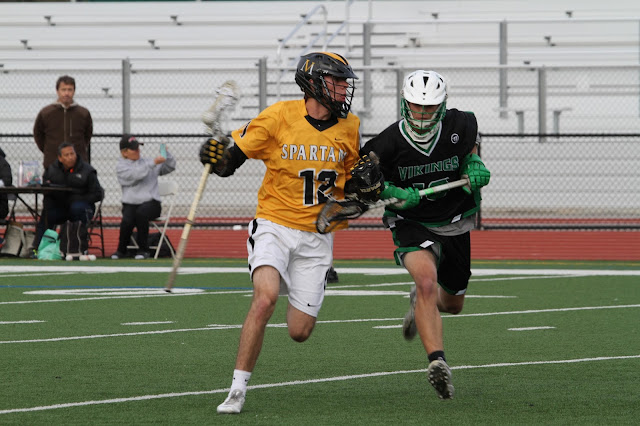 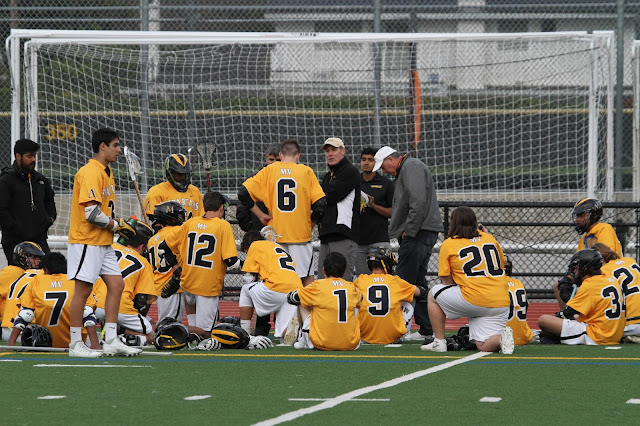 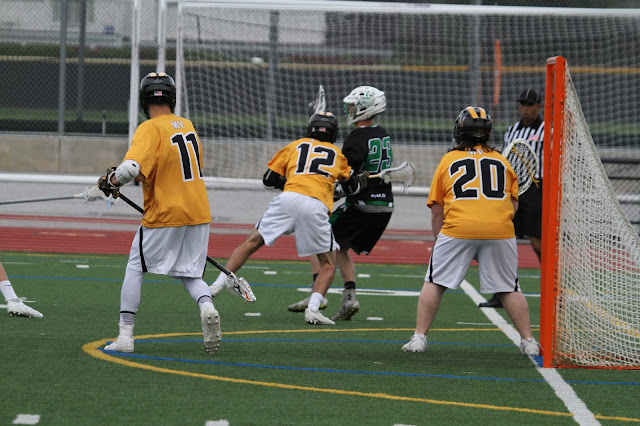 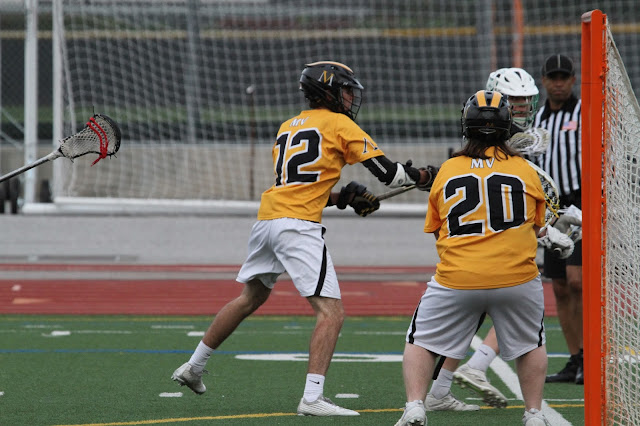 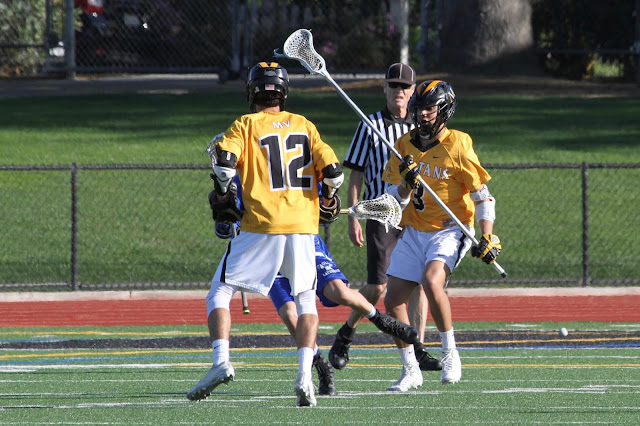 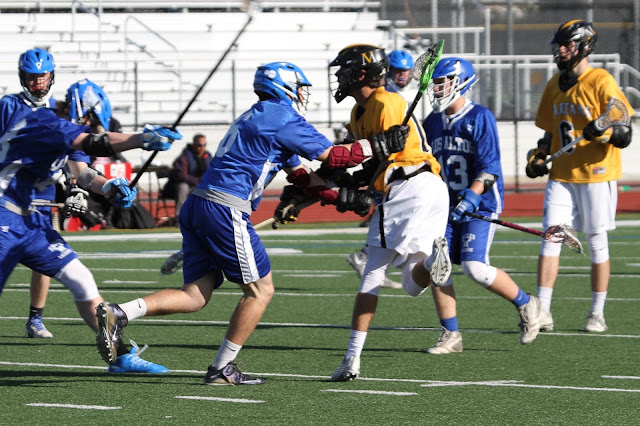 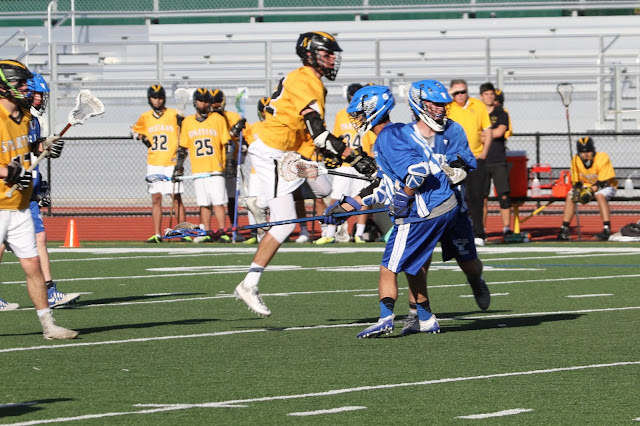 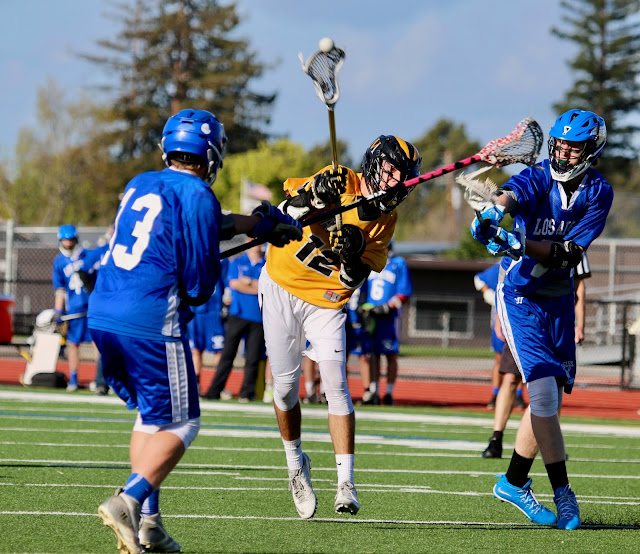 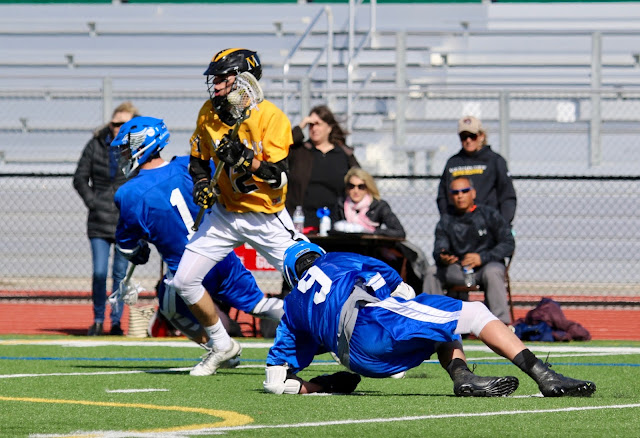 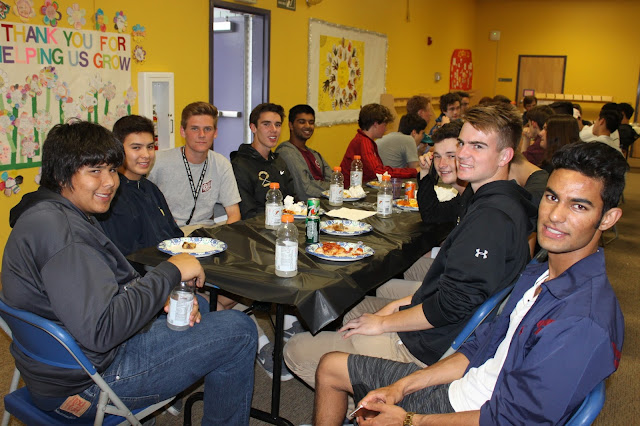 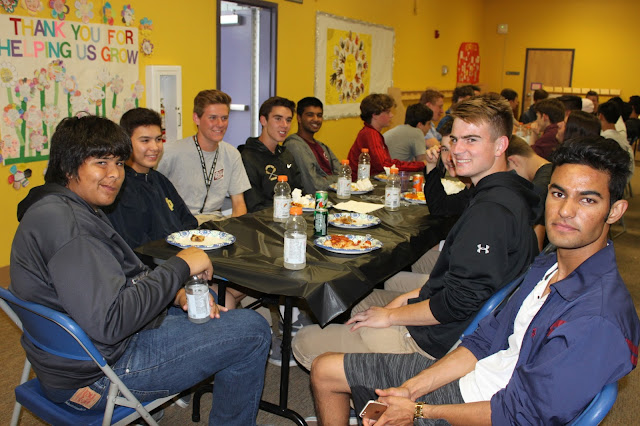 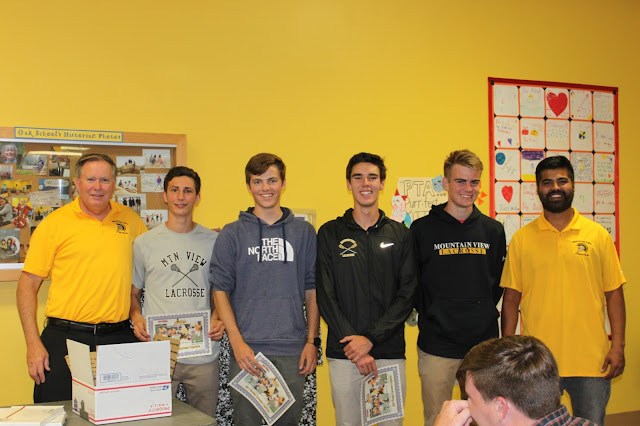 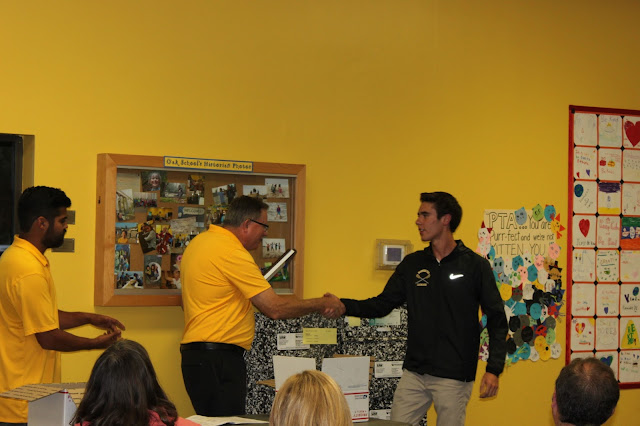 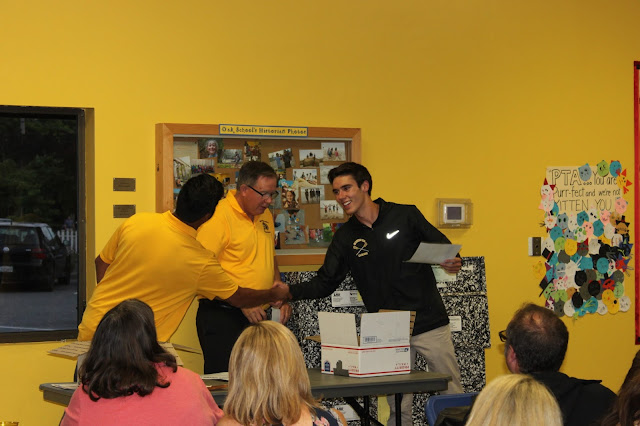 Celebrating Stevie!  Mark's championship game took place at the same school at Stevie's awards banquet.  Worked out nice that Marky could just walk over right after his game. 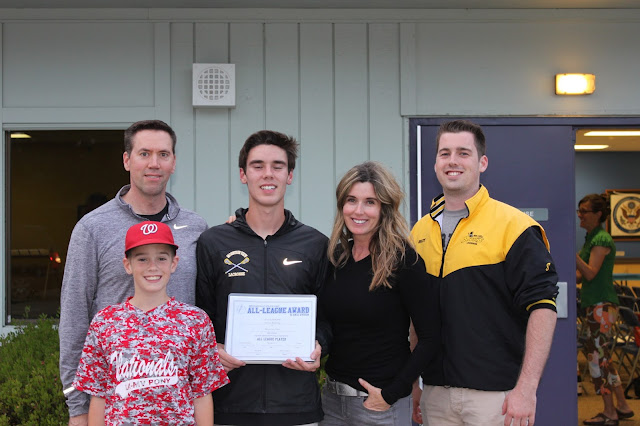